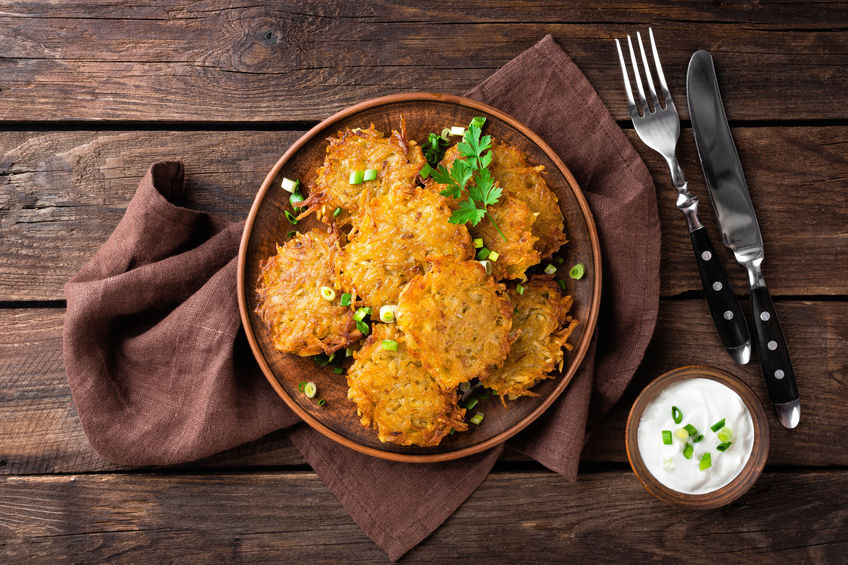 Christmas is just ‘round the corner. But, we don’t want to bypass Hanukkah as it is a special holiday to all our Jewish friends. This year, December 2 will be that start of the celebration and it will end on December 10.

As we all know (probably), according to Wikipedia, Hanukkah is the Festival of Lights.

Hanukkah (/ˈhɑːnəkə/ HAH-nə-kə; Hebrew: חֲנֻכָּה ḥanuká, Tiberian: ḥanuká, usually spelled חנוכה‎, pronounced [χanuˈka] in Modern Hebrew, [ˈχanukə] or [ˈχanikə] in Yiddish; a transliteration also Romanized as Chanukah or Ḥanukah) is a Jewish holiday commemorating the rededication of the Second Temple in Jerusalem at the time of the Maccabean Revolt against the Seleucid Empire. Hanukkah is observed for eight nights and days, starting on the 25th day of Kislev according to the Hebrew calendar, which may occur at any time from late November to late December in the Gregorian calendar. It is also known as the Festival of Lights and the Feast of Dedication.

If you think Hanukkah is just about lighting candles and children celebrating in kindergarten or in school, then you are wrong. Hannukah is also about eating traditional food like Latkes and Sufganiyot. Yum!

On our previous article, we already gave you a simple recipe of Sufganiyot that you yourself could whip up for Hanukkah or, if you are just too lazy to cook, you can find it anywhere, in different flavours.

This year, we will give you the simplest recipe of a simplest food that you can prepare this Hanukkah, the Latkes. Yes, it’s a potato pancake, if you prefer to call it that way.

So there you go, stop worrying about you being away from your family on Christmas. Join your Jewish friends and families this Hanukkah and channel you energy on something joyful and peaceful. Volunteer to make the Latkes and impress them with your cooking talent. 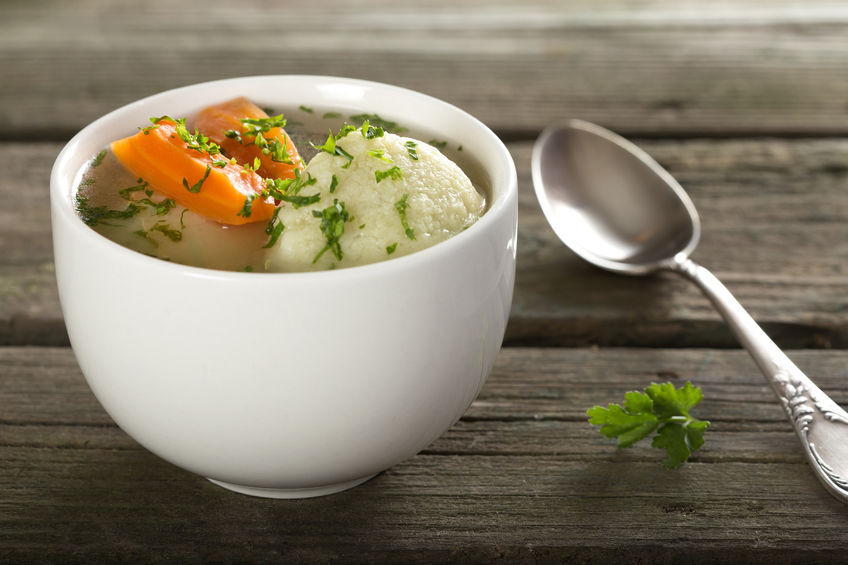 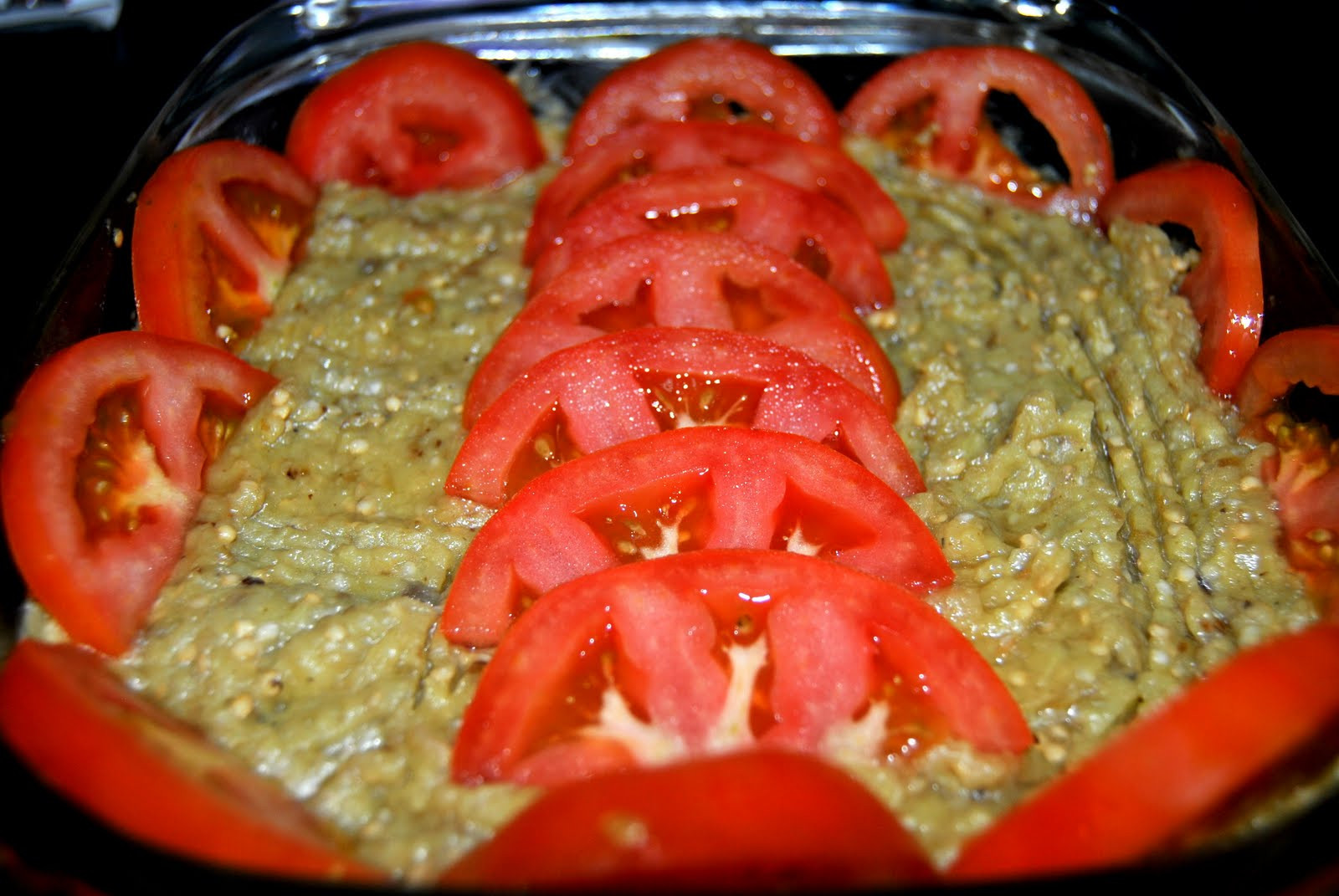