Delirium and Dementia: Not the Same? 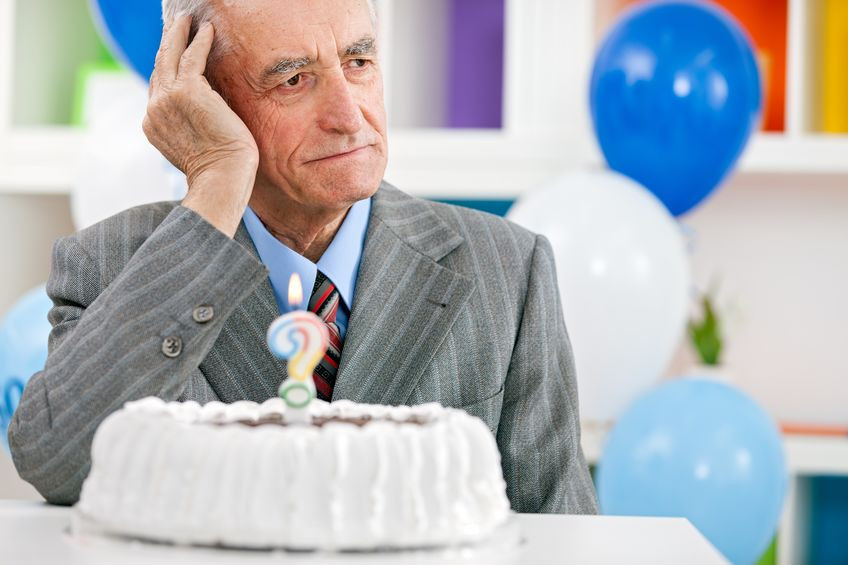 Cognitive impairment is typical among elderly people.  The most common causes of this impairment are delirium and dementia.  These two mental disorders are hard to differentiate. Without any laboratory tests that can help precisely distinguish the two, there is a bigger chance of mistaking one for the other.  The proper diagnosis of whether someone has delirium or dementia mainly lies on clinical observations of behavior, the patient’s history of illnesses, and inputs from close family members or friends.

Dementia is a gradual deterioration of a person’s memory that comes with old age.  This means that one’s memory and other cognitive function declines over time. Also, a person with dementia has a relatively constant level of memory and thinking skills throughout the day. Unlike delirium, people with dementia remain attentive in general.  Dementia results from brain damage. Among its different types, Alzheimer’s disease is the most popular. It is a natural effect of old age and is therefore permanent.

On the other hand, delirium is an acute mental disorder that focuses mainly on problems with attention and confusion.  Hence, a person with delirium has a significantly impaired ability to concentrate and to think systematically. However, unlike dementia, delirium is short term and the symptoms keep on changing all throughout the day.  Usually, it is caused by an infection, drug interactions, and serious health issues such as kidney failure, dehydration, and liver failure. The good news is that delirium is temporary and treatable. Avoiding psychoactive drugs or drugs that change brain function could help prevent the occurrence of delirium.  Older people who use visual and hearing aids, enjoy a quiet environment, perform a daytime activity, and having a good night sleep are also unlikely to experience delirium.

Often, people with dementia have episodes of delirium but not everyone with delirium are affected by dementia.  Thus, it is not advised to assess a person for dementia during a delirium incident to avoid a wrong diagnosis. Since the diagnosis of dementia and delirium are difficult to distinguish, it would help to know the main difference between the two.  Dementia mainly affects older person’s memory while delirium highly impacts one’s attention.

Medicinal drugs can serve as medical interventions to manage dementia and delirium.  Yet, supportive care is highly recommended for patients suffering from these mental disorders.  Having a caregiver would definitely help to ensure that older people affected can get the assistance that they need. 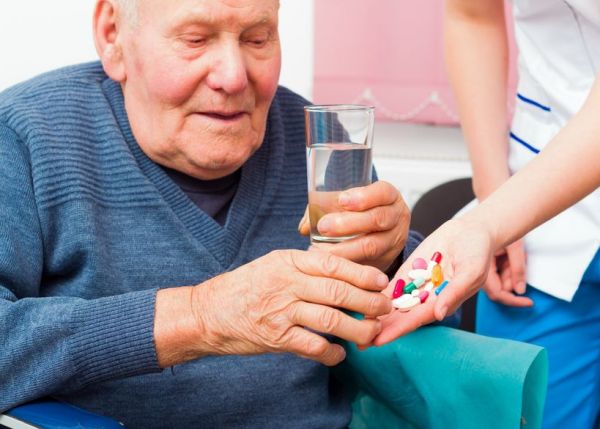 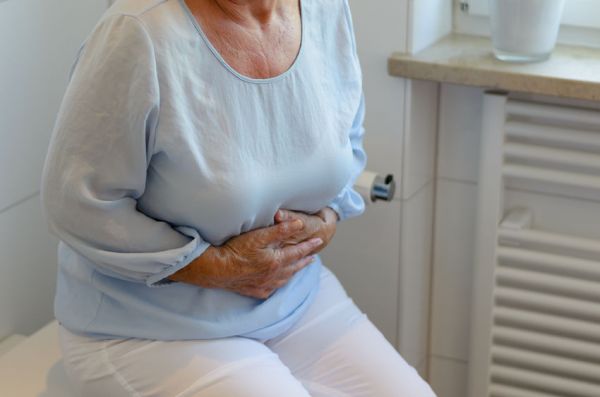 Elderly Bowel Problem: How To Deal With It? 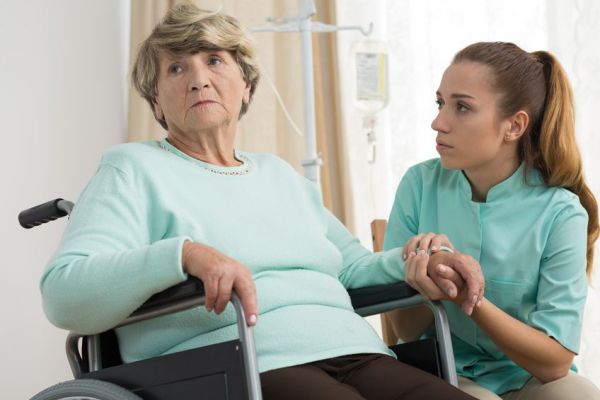 Caregiving 101: When Your Patient Refuses Help 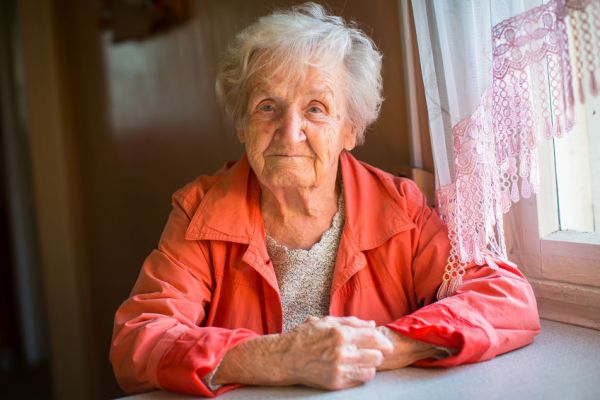