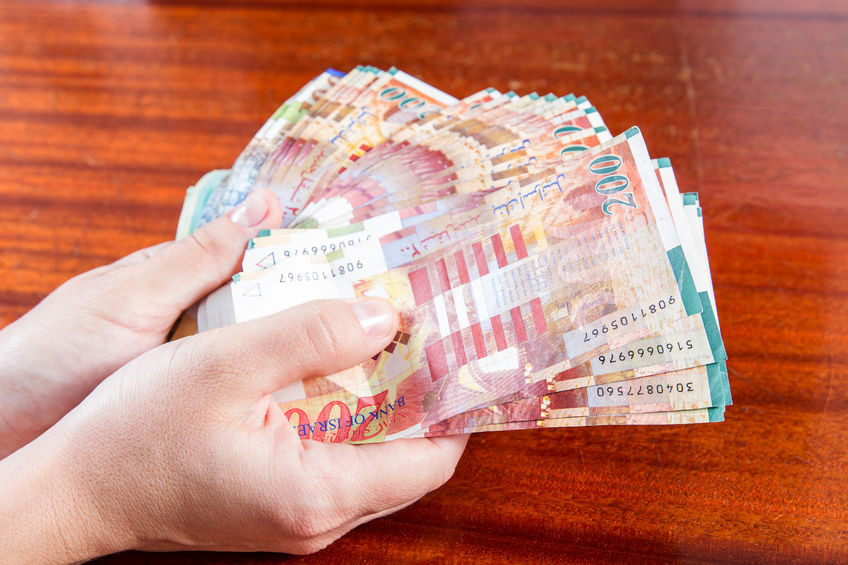 This was published by Jerusalem Online last July 2015. You migh want to know that changes on the Minimum Wage will gradually change in the coming months. Here is the article published by JOL:

Minimum Wage To Go Up in April

The first stage of implementing the new law will increase the minimum wage by 300 NIS.

The minimum wage rise will go ahead despite the elections.  Attorney  General Yehuda Weinstein has approved the legislation on Tuesday to introduce a three-phase minimum wage increase.

The move meant to anchor a three phase minimum wage hike between 2015 and 2017, as proposed by Prime Minister Benjamin Netanyahu, who is also the acting Finance Minister.

New Histadrut Labor Federation Chairman Avi Nissenkorn welcomed the decision: “The legislative process is underway to raise the minimum wage. The salaries of 700,000 women and men will rise on April 1st.   This is great news as we fight to reduce the gaps in Israeli society."

Two weeks ago, the Attorney General opposed the final raise of the minimum wage, as agreed between representatives of the government and the Histadrut Labor Federation. "I do not see that it is possible to conduct discussions at this time in the midst of an election period," Weinstein said at that time.

This is great news to all Israeli workers as well as to the migrant workers. We just have to hope that the dollar will not rise against Israeli shekels in the coming months too. Otherwise, the increase in minimum wage will not even make an impact in terms of buying dollars using shekels and convert it to the local currency. 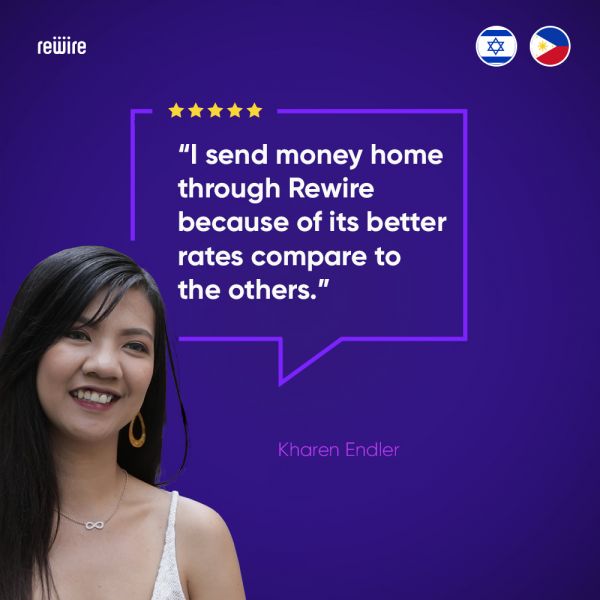 Send money to the Philippines/India/Thailand/Sri Lanka and more through Rewire! 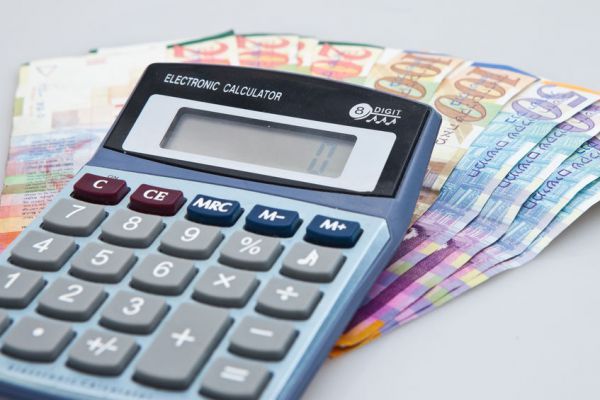 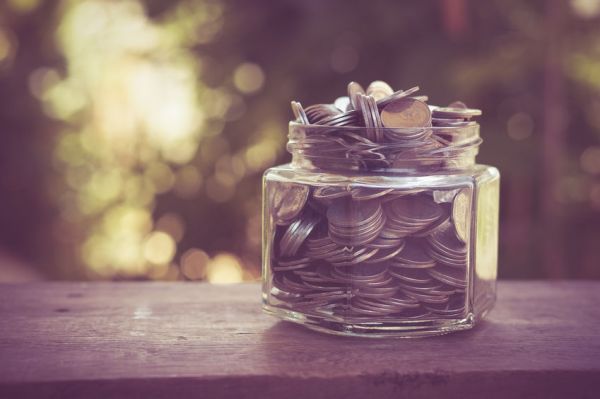 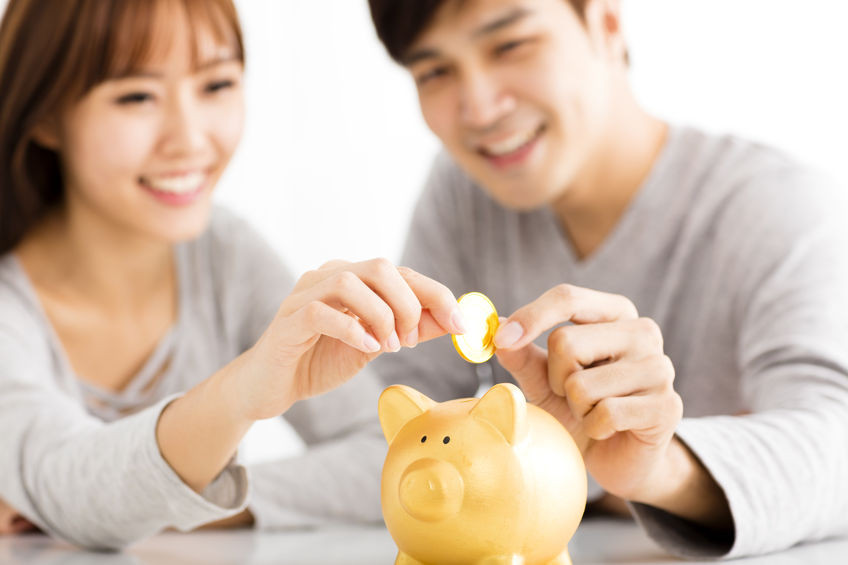