$24 Billion worth of Investment from China: Where will it go? 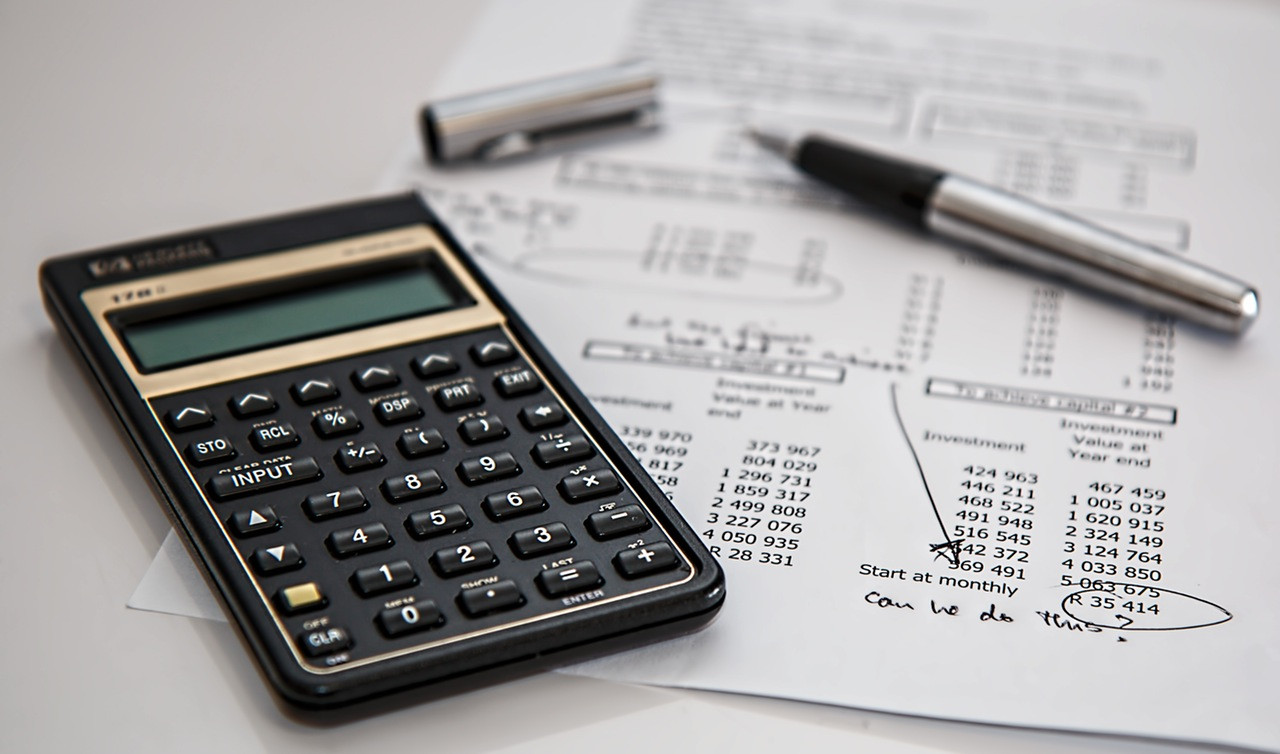 The recent trip of President Rodrigo to China stirred a lot of controversies since it unapologetically stained the relationship between the US and the Philippines.

Many were skeptical about it for the issues about the "grabbing" of land in Scarborough Shoals were not discussed according to Duterte himself.

Bashing, name calling and protests broke out in public especially in social media as critics even called for Duterte's impeachment for treason as they assume that he already sold the Scarborough to China.

But, as his state visit ended, he brought home a staggering $24 Billion worth of investment from China. This silenced some of his critics but not the other opposition senators.

Senators from the Liberal Party want the Senate to review the deals with China, including the billions of dollars in aid to be extended by China and the joint coast guard cooperation activities in the disputed West Philippine Sea.

The hearing should reveal the terms of the 13 agreements and memoranda of understanding, including the reported $6 billion in soft loans, $3 billion in credit facilities through private Chinese banks, and the Joint Coastal Guard Committee on Maritime Cooperation in disputed waters, signed during Duterte’s state visit in Beijing.

Trade Secretary Ramon Lopez disclosed that the $15 billion worth of investment projects signed were as follows:

These investment agreements are expected to generate 2 million jobs over the next five years.

What are your thoughts on this? Let us know!