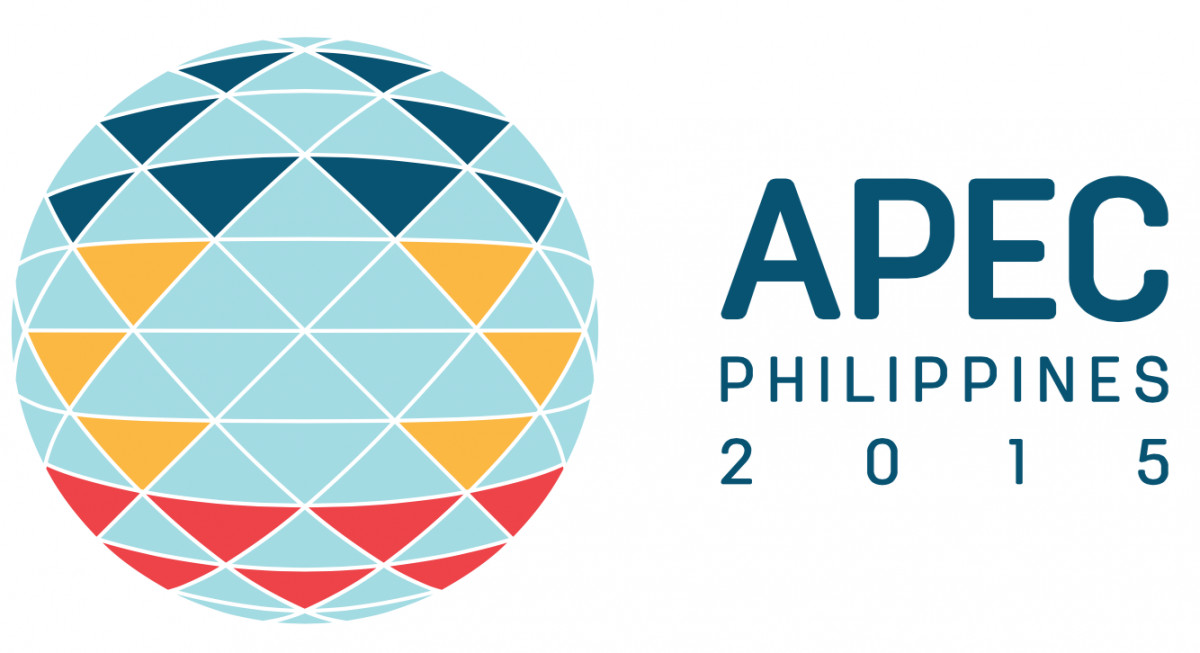 The 2015 APEC (Asia Pacific Economic Cooperation) is currently being held in Manila, Philippines chaired by no other than Philippine President Benigno Aquino III.

With this year’s theme, Building Inclusive Economies, Building a Better World, Leaders and Officials from all over the world flew in to Manila to attend the world’s largest regional economic forum to take joint actions to boost trade and growth in the Pacific Rim while ensuring that everything will be beneficial to all. The Philippine government allocated 10 Billion pesos for this event.

Among others, US President Barak Obama graced the summit with his presence. Canada Prime Minister Justin Trudeau, Mexico’s President Enrique Peña Nieto and Russia’s Prime Minister Dmitry Medvedev also came to attend the APEC summit. Xi Jinping, China’s current president also came for the event despite of the disputes about the South China Sea between his country and the Philippines.

Leaders from other countries like Japan, Chile, Brunei and others also came together with their respective parties. There are about 10,000 participants/delegates from all over the world who came and participated in the event.

Several flights were cancelled and Philippine Aviation declared no fly zone in some areas. Several major roads were closed in Metro Manila which angered the motorists and citizens alike. Netizens expressed their frustrations in various social media sites like  Facebook, Twitter and Instagram. Some were reported to spent 7 hours on the road because of the congestion of motor vehicles.

Some activists took their rage to the streets of Metro Manila and clashed with the authorities. Among them are the people who blatantly opposed to the APEC summit. Some were also angered by the move of the government to conceal the street children and the homeless from the eyes of the foreign leaders. Some were also questioning the government about their repainting the streets, lighting the underpasses, cleaning up the city and even providing better internet connection. They felt like the Philippine government is treating its people as second class citizens in their own country.  Obviously, the government is capable of doing all these things if they want to but they didn’t bother until this week when an APEC summit came about.

The summit was also attended by billionaire Jack Ma, president and CEO of alibaba.com who offered to mentor Aisa Mejino, an engineer/entrepreneur who co-founded and developed Sustainable Alternative Lighting (SALt) lamp, an alternative source of light powered up by tap water and table salt.

President Obama also visited the Gregorio Del Pilar in Manila Harbor in Manila and gave assurance on the security of the Philippines under his term. “We have a treaty obligation, an ironclad commitment to the defense of our ally, the Philippines”, said Obama. He allegedly offered 2 ships for the Philippines amidst China disputes. He also visited Manila Bay to see the sunset. On the other hand, Japan also pledges to support the Philippines by offering a new military deal or aid.

This year’s APEC Summit focused on the pursuit of region-wide growth through services market opening and development; infrastructure finance expansion; support for micro, small and medium enterprise growth; and the promotion of sustainable development and the rule of law were additional points of attention.

(photo courtesy of apec.org and philstar.com)