DOLE, POEA and LandBank of the Philippines tied-up to aid financially OFWs bound to South Korea under EPS Program 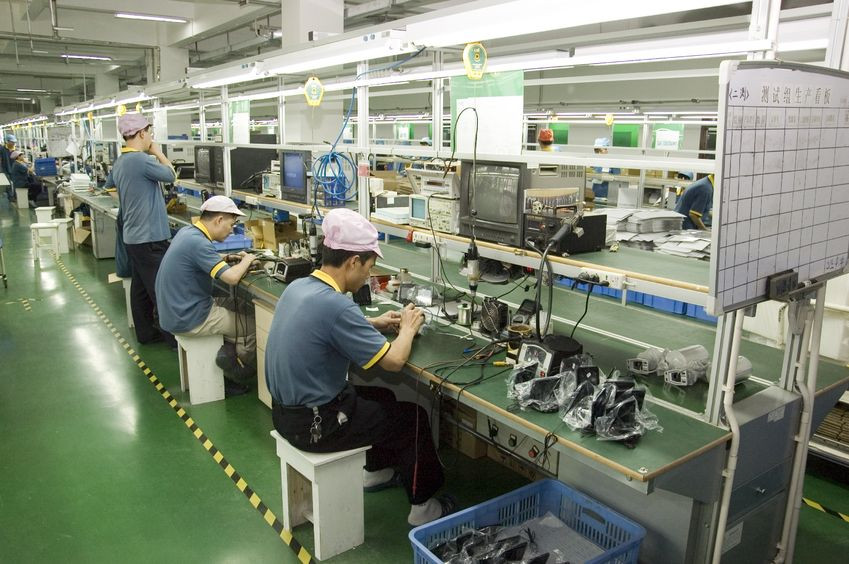 DOLE-POEA and LandBank of the Philippines signed an agreement to aid Overseas Filipino Workers, specifically those who were hired to work in South Korea under Employment Permit System (EPS) in their sourcing funds to pay for their pre-departure fees and other costs. This is all because of the Memorandum of Agreement entered into by DOLE-POEA and the Landbank of the Philippines.

The Memorandum of Agreement seeks to implement the Pre-Departure Loans of OFWs to provide those who are under the South Korea EPS financial assistance, specifically the mobilization costs and also to provide their family some financial aid while waiting for their remittances.

Rosalinda Dimapilis-Baldoz, Laboe and Employment Secretary said the DOLE-POEA and LandBank tie-up will provide accessible and affordable financial assistance that can give up to P52,000 which is payable in 12 equal monthly amortization with a fixed interest rate of 10 percent per annum.

But, for an OFW to be qualifies for this program, he/she must be at least 21 years old and enrolled in LandBank banking program such as Landbank Auto Save Account and Credit Life Insurance. The OFW must also pay the processing fee, execute the OFW deed of undertaking to pay the loan; and enrol their LanBank account under the mandatory account requirement of HRD Korea in its computerized system for insurance benefits at the end of the OFWs contract or stay in Korea.

“The OFW Pre-Departure Loan is intended to improve the introduction period of EPS workers by at least one week of deployment within three weeks upon receipt of the visa confirmation,” said Baldoz.

Baldoz is positive that the OFW beneficiaries of the loan program will be committed in participating in this new OPL program and will continue to benefit more OFWs by paying their loan obligations.

“If we are successful in our EPS sector, we see every reason for other OFWs to also get access to this OPL Facility, through the auspices of Landbank,” said Baldoz.

The DOLE has entered into a Memorandum of Agreement with the Korean Ministry of Employment and Labor for the implementation of Employment Permit System, which began in 2004. During that time, Baldoz was the POEA Administrator.

This agreement made the Philippines as one of the original six countries that signed in April 2004 the EPS memorandum of agreement with South Korea Ministry of Employment and Labor.

Secretary Baldoz said that the EPS has become a global model for efficient, ethical and transparent recruitment that benefited Korea and Philippines as well as those who have acquired a number of skills and competencies from the global labor market.

DOLE designated the POEA as the sending agency while the MOEL desginated the Human Resources Development Services (HRD) Korea as the receiving agency.

The EPS has an annual average deployment of about 4,000 workers.

Currently, EPS workers receive a monthly salary equivalent to USD1,200 exclusive of overtime. In 2004, it was only about USD500.

Korean Government Council yearly assigns a corresponding quota ceiling for each 15 EPS sending countries, which includes the Philippines. The assignment of labor quota is based on certain criteria, such as preference of employers, rate of illegal stay, and period of introduction or process duration on entry of workers to Korea upon confirmation of visa.