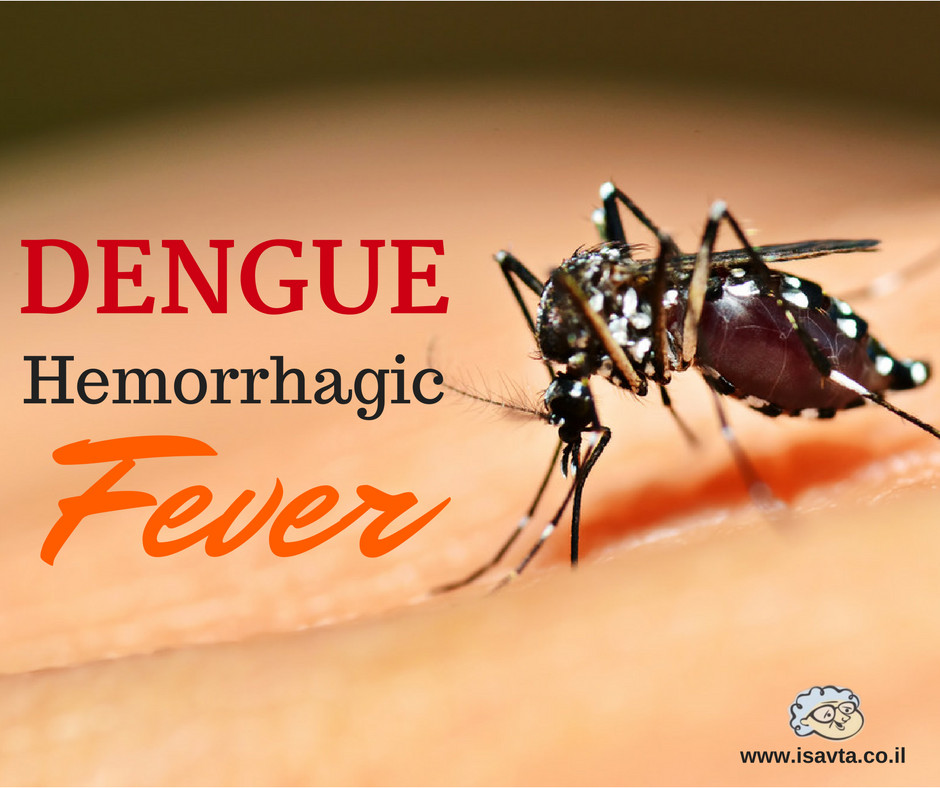 My entire August month was filled with paranoia and unexplained anxiety because my 2-year old niece was with on and off fever and persistent cough. The paranoia started when local news media was covering a documentary about the outbreak of Dengue fever in our city.

Without much hesitation, I brought her to a doctor and she was diagnosed with lung infection and she had antibiotics for a week. The coughing did not subside so we took her again to another doctor and was diagnosed with asthma. After 2 weeks, she is still not well so we went again to the doctor. Another week of antibiotic was taken because of pneumonia and she recovered. It was a one hell of a ride for us.

I was too worried about her being hospitalized since I’ve heard from a lot of people that there were no empty beds for patients in hospitals. Everyone is sick! If not with Dengue, then with Pneumonia.

In other countries where rain is not that much, they don’t really worry about mosquito bites since, they seldom have stagnant water in their surroundings. But, for South-East Asian nations, cases of Typhoid, Dengue and Malaria are very rampant because of mosquitoes.

Dengue cases in the Philippines increased by about 38% compared to last year.

In January 2016, the Philippines Department of Health announced that over 1 million nine-year old Filipinos enrolled in government schools in Regions 3, 4-A and the National Capital Region would be the first to be vaccinated against dengue. This is the world’s first public dengue immunization program.

But what is Dengue and how risky is it to our children?

Dengue fever is a mosquito-borne illness that usually affects those who are living in tropical and subtropical areas in the world. Symptoms can be mild like fever, muscle and joint pain accompanied by rash all over the skin. But, study shows that Dengue fever nowadays does not show any rash anymore.

Some general symptoms of Dengue are:

Mosquitoes became infected by the virus when they bite infected people. Then they will become a carrier of the virus and will possibly transfer it to another person they bite.

It can rarely cause death but if it will not be treated immediately and correctly, it may lead to a very serious illness known as Dengue Hemorrhagic Fever.

Who is at risk?

Travelling or Living in Southeast Asia and other tropical countries in the world will increase your chances of having the illness. Other people at higher risk are:

According to Health Line, You may feel like you are recovering from dengue fever, and then suddenly develop new and severe symptoms. These could be symptoms of dengue hemorrhagic fever. Call your doctor if you begin to experience:

How can you prevent the spread out of the disease?

Aside from the vaccines that researchers are developing, we can minimize the spread out of the disease by simply cleaning our surroundings. 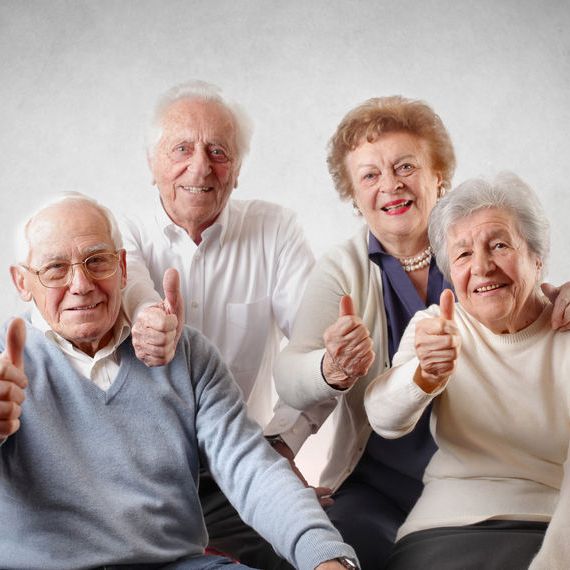 The Inevitability of Aging 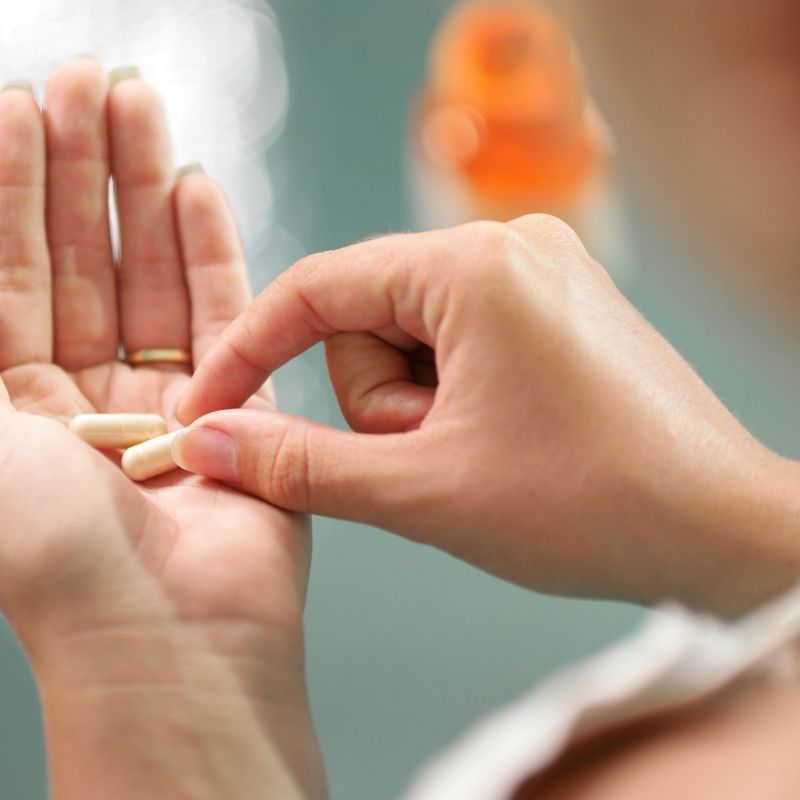 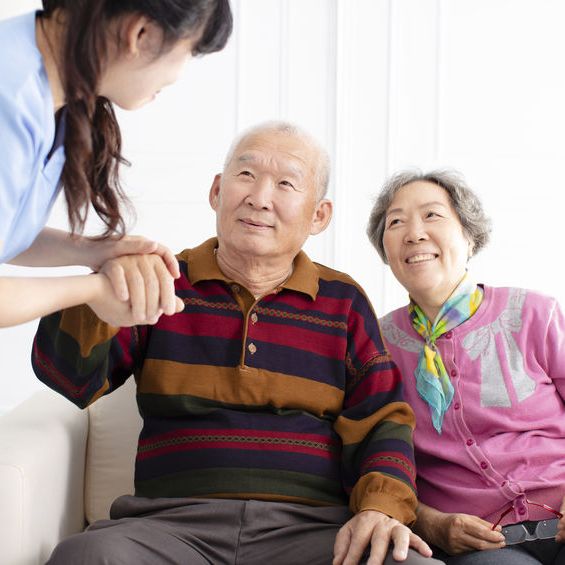 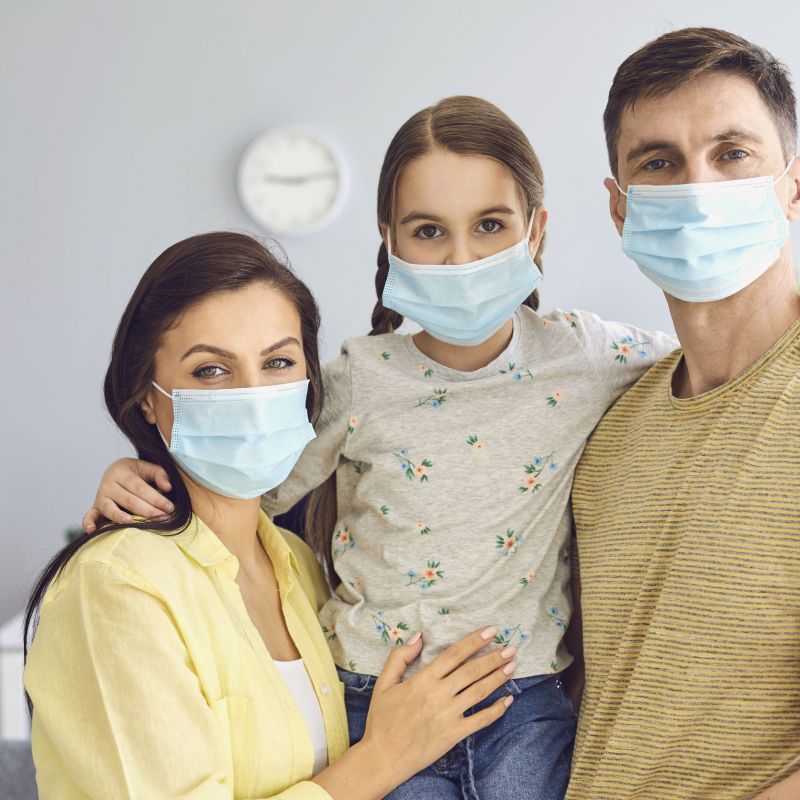 3 Simple Tips to Survive a Crisis