3 Months Extension of B1 Work Permit in the Nursing Industry 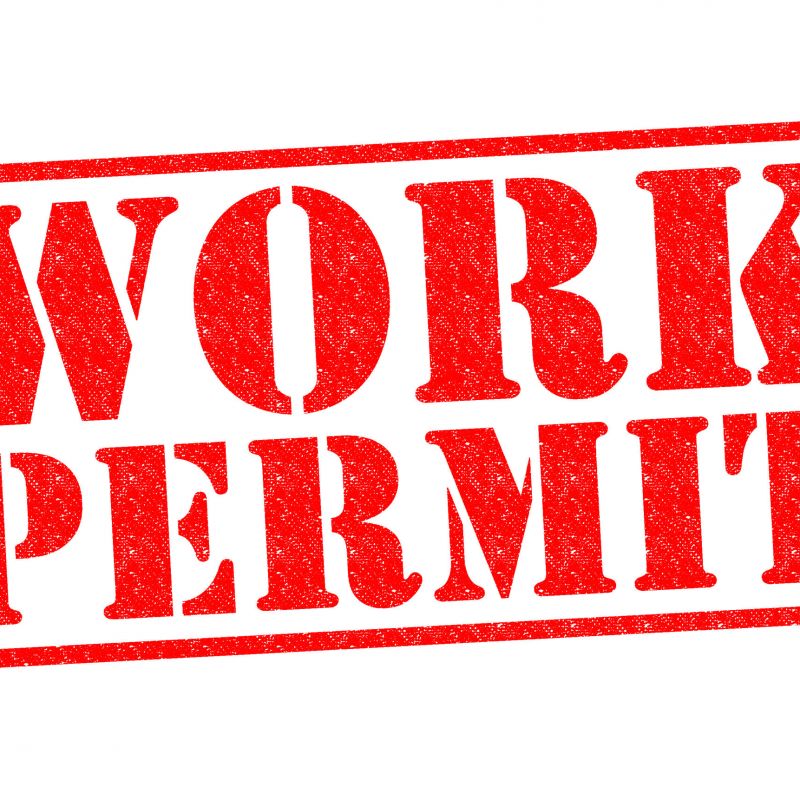 The Population and Immigration Authority recently published a Notice regarding the extension of the validity of Employment permits and type B/1 work licenses in the Nursing Industry.

Extended for a period of three months from the expiration date of the license / permit or until the day as of late, 30.6.20

Extended for a period of ten weeks starting from the expiration date of the license / permit.

The employee / employer will not be required to submit an application to the Population Authority for the purpose of the said extension, nor will it be necessary the Payment of a license fee (NIS 175) according to the regulations for entry into Israel (or an application fee) according to section 1J (a) of the Workers Law for Foreigners (, respectively, for the purpose of the said extensions.

The above extensions will appear in the Authority's computerized system, will not send a news license sticker to employees and will not extended employment permits will be sent to patients for the said extensions.

It should be emphasized that the above regarding the extension of licenses and permits will apply only as long as the authority has not notified the owner otherwise. The permit / licensee / their representative and as long as the license has not been revoked or suspended or conditions have ceased to exist the license or that the authority refused to renew it, before the end of the extension period, according to any law.

At the same time, it should be noted that in the event of a transfer of a foreign worker between employers, it will be necessary to contact the Population Authority. According to the usual procedures, an application for the absorption of the foreign worker with the new employer, and the applications will be examined and a notice will be issued. Individual regarding these requests in accordance with normal procedures. It will also be necessary to contact the Population Authority and inform in accordance with the usual procedures and online on any case of termination of employment of a foreign worker with an employer.

Towards the end of the extension period as detailed above and as long as no notice of further extension has been issued, the owner. The permit / licensee applies to the Authority for an extension of the permits in accordance with the usual procedures 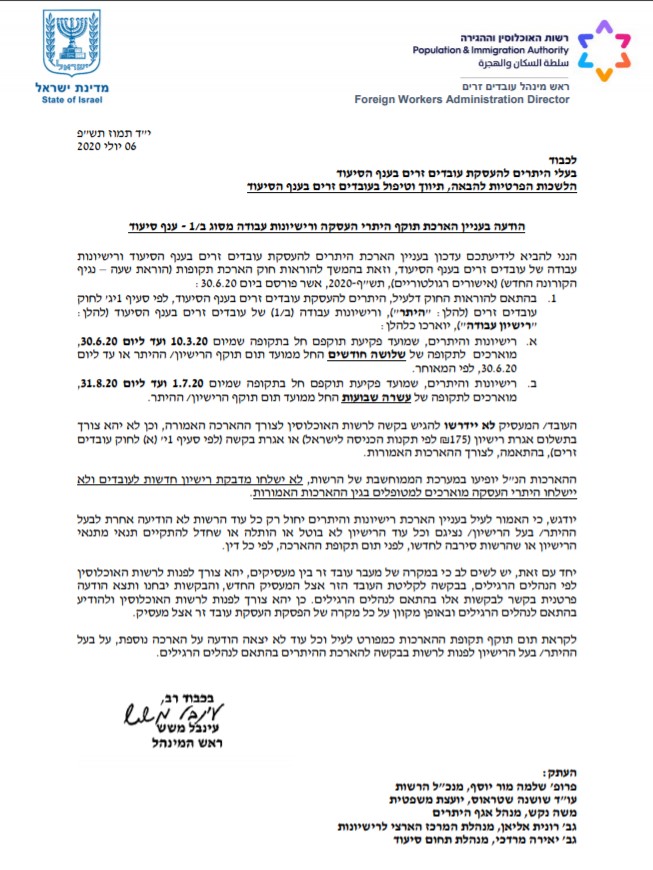 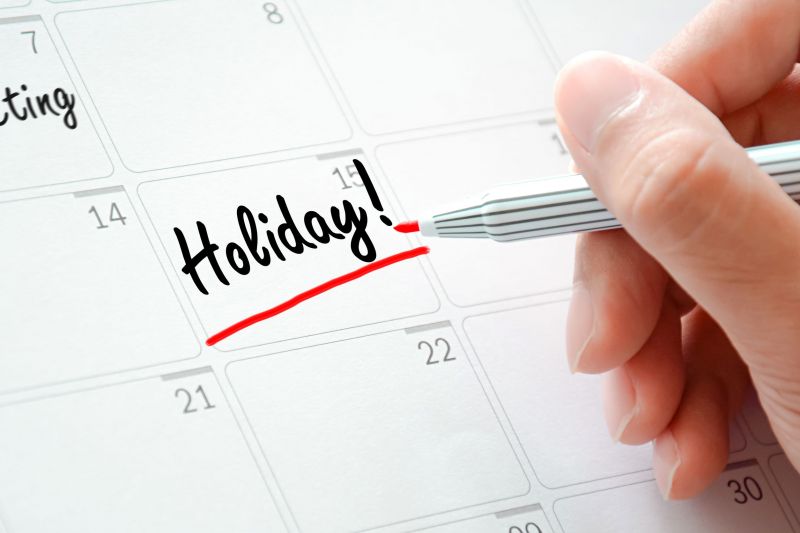