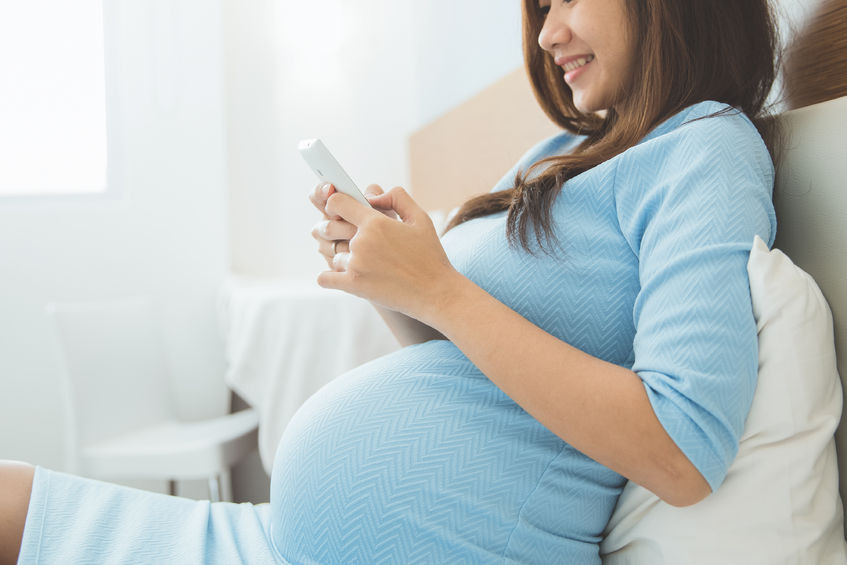 About 6 years ago, Kav Laoved posted this on their Facebook Page:

On April 2011, the Israeli Supreme Court's handed its decision in a petition Kav LaOved filed on 2005, challenging the constitutionality of the Israeli government "procedure for the handling of a pregnant migrant worker". The procedure stipulated that migrant workers who are in Israel legally, and give birth, loose their legal status and must return to their home countries within 3 months of giving birth. As an alternative, workers can send their babies to the mother's home country and continue working in Israel alone.

The Supreme Court accepted our petition, and declared the procedure to be unconstitutional, due to its disproportional violation of migrant women's basic right to family and parenthood.

Following this decision, The Interior Ministry (Misrad Hapnim) cancelled its regulation. On February 22, 2012, a new regulation was published, in accordance with the Supreme Court's decision.

According to the new regulation, each worker can choose whether she would like to leave the country together with her child and then return to work alone or to stay in Israel and continue working with the child, under the following conditions:

This law still holds true until today. Although there were reports about Caregivers who were given an ultimatum by Misrad Hafnim and was told that their visa will not be renewed after giving birth and one of them should go home with the child back to their country of origin.

Although this law was countered by Kav Laoved a few years back, the strict implementation of the law on having a romantic relationship with someone in Israel is prohibited due to the fact that Israel cannot afford to have people from other countries to seek a permanent residency in Israel and build their own family here.

You cannot just implement the law especially if you are already going beyond the personal life of the person. There's no denying about the open fact that there's no permanent residency for people from other countries in Israel but there will always be a solution that would be beneficial to both parties.