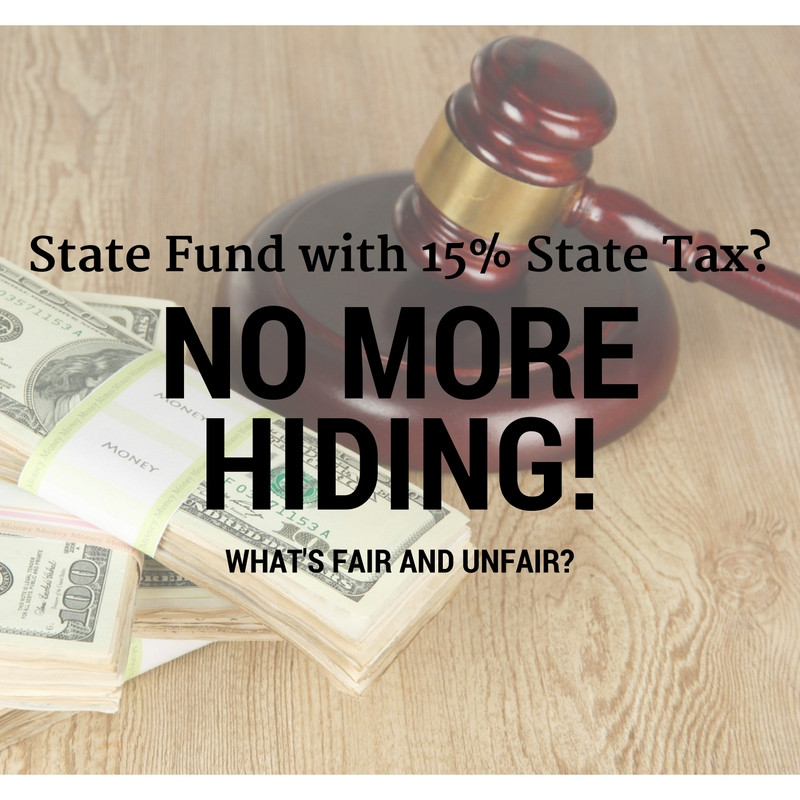 It seems, that the Interior Ministry has finally found the perfect solution to the illegal migration of foreign caregivers in Israel.

Earlier today, Kav Laoved published an article on their official facebook page stating the new state law for migrant workers. The whole caregiver community was appalled by the news today from Kav Laoved. Different opinions were plastered all over facebook. Some agreed on these terms but some irked with the 15% mandatory state tax.

Read below and tell us what you think!

Starting November 1st, 2016, all the amounts accrued to caregivers in the nursing agencies ("bituach" agencies) for severance and pension, will be deposited in a state fund, supervised by the state of Israel. Caregivers will be able to withdraw the amount accrued for them in this fund only upon their departure, when they leave the country for good.

All amounts accrued in the state fund will be subjected to a 15% state tax, which will be deducted from the total amount accrued for each caregiver when the money is withdrawn.  In order to get the full amount (after tax), all caregivers must leave the country within 60 days after the end of their last job (for example – if your employer passed away on July 2, you must leave the country before October 2).

Caregivers who stay in Israel more than 60 days, will pay a fine according to the following list:

Caregivers can get all the payments from the agency before November  1, 2016 in the following cases:

Do you agree on these implementations? Do you think it's fair? Let Us KNOW!