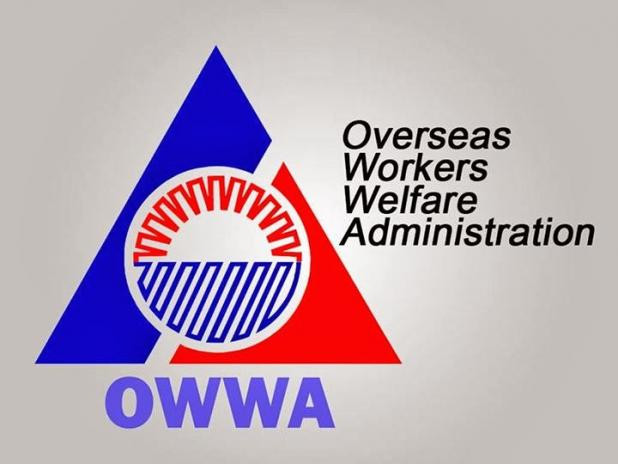 Senator Sonny Angara, one of the authors of the new OWWA bill, was overwhelmed with the success of President Aquino's signing of the bill into law. This law will strengthen the support of the government to Overseas Filipino Workers by making changes and reforms to Overseas Worker Welfares Administration (OWWA).

Republic Act 10801 declared OWWA as a national government agency under Department of Labor and Employment (DOLE) and will receive fundings from the government and will not just rely solely on the contributions of OFWs.

This law will also protect the interest and welfare of OFWs from providing assistance to emergency situations to financing projects for overseas workers and their families.

RA 10801 will also enact the enhancement of reintegration program of the government for OFWs who wanted to go home for good. It will aso set up a clear guidelines for OFWs on registration as well as renewal of membership.

Utilization and management of OWWA funds will be transparent and the law mandates the OWWA to maintain an interactive website for members to collect OFW feedback, comments, suggestions and complaints on existing programs and services.

An OFW needs to pay a $25 contribution and he/she will be automatically becomes a member. Membership will be active until the OFW’s existing contract expires or after two years from contract effectivity, whichever comes first.

The law also orders that contributions to OWWA fund must be paid by the employer or by the recruitment agency in case of new hires. Failure to comply will result to cancellation of license and banned from recruitment of overseas workers.