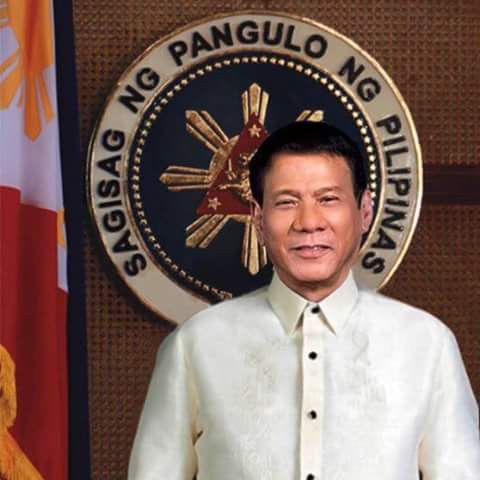 Since President Rodrigo Duterte was elected President of the Republic of the Philippines, he was not spared by criticism both from foreign and local media as well as his political opponents and some spectators in the society.

But despite of all the challenges that he encountered on his a little more than 130 days in the office, Duterte proved that he is undoubtedly man of his words. At the back of all his antics and foul words is a solid effort to put the country back on its track.

Let’s take a look on what the President already accomplished within his more or less 4 months of being the country’s Commander-in-Chief.

Being a President is not easy for you can't please everybody. But despite of his shortcomings, President Duterte does not falter on his principles as a President and as a Filipino.

Some may not like his ways but majority of the Filipino people wanted change and many believe that it’s only Duterte who can bring that change to the table and make it work.