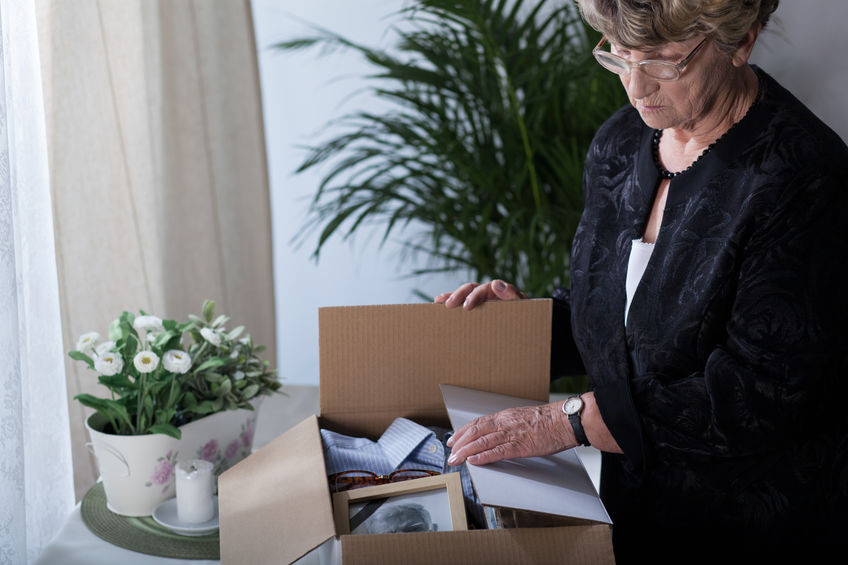 One of the most common diseases that occur among older adults is Alzheimer’s disease. It is also one of the leading causes of death among older people. The disease slowly destroys the brain therefore destructively affecting ones memory, thinking, and behavior. The loss of cognitive functions of the brain makes it difficult for the affected older adult to perform typical daily activities. Since the disease attacks the brain slowly, the changes in a person’s behavior and thinking skills are also gradual but irreversible.

Since Alzheimer’s disease affects the brain, one of the most usual signs is having memory problems. The symptoms on the other hand vary from person to person. Some symptoms during the early stages of the disease include weak reasoning skills, an impaired vision, and difficulty finding words.  As the disease progresses, people with Alzheimer’s disease can get lost, ask the same questions with repetition, and struggle in handling money. Eventually, they begin having trouble recognizing their own families and friends. As the years pass by, they begin having hallucinations and paranoia. Once the brain of the affected person shrinks significantly, persons with Alzheimer’s find it hard to do daily tasks and even getting out of bed. They become too dependent on others to take care of them.

A distinctive behavior of a person with Alzheimer’s disease is rummaging for things inside cabinets, closets, drawers, and other places where things are stored. They also like to hide things around the house. Although these behaviors are annoying, caregivers should be able to understand the behavior and find out what causes it so that a suitable response may be given.

To avoid putting your patient’s life in danger when they rummage, make sure that toxic substances and dangerous products are out of their reach. Lock these things up to prevent them from harming your patient. Spoiled food should also not be stored in the refrigerator because older people with this disease has an impaired sense of taste. Moreover, important items like checkbooks, mobile phones, keys, and jewelry should be out of their grasps.

In any case that the person with Alzheimer’s disease has successfully hidden things, search for the items to learn where he brings them. Once you have found out where he hides things, there is a big possibility that these are going to be exactly the same places where he would hide items in the future.  So, just check places out more often once you have identified them. In addition, keep all trash cans covered or remove them from your patient’s sight as they may search on these places too. Check out trash bins too as patients with Alzheimer’s disease could have hidden important documents or thrown some items by accident.

People with Alzheimer’s disease are emotionally attached to some items which are considered of no value to others. As long as you secure that anything hazardous or dangerous is locked up, you should not worry much if they search on things or hide things because this is a normal occurrence to them. Follow the other tips mentioned above and you would have little problem dealing with people with Alzheimer’s disease. 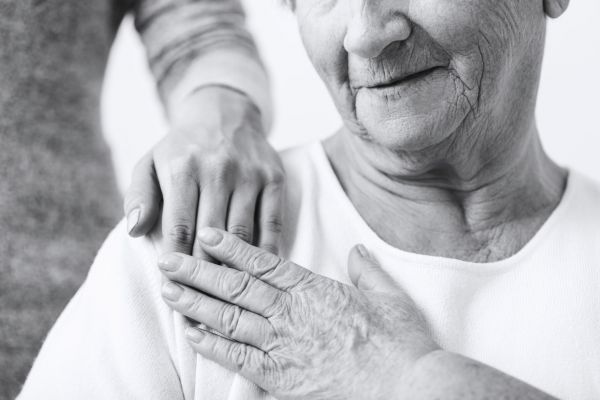 The Dos and Don'ts in Caregiving 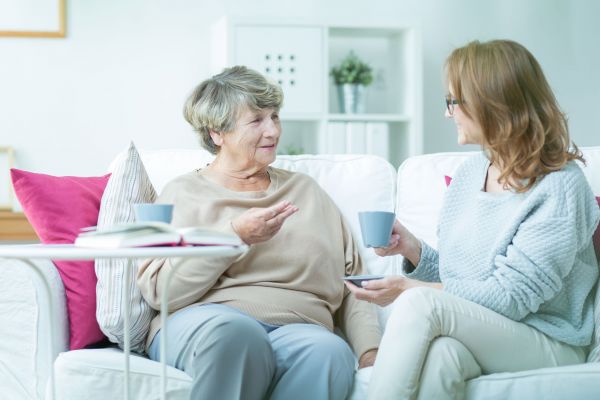 7 Tips on How to Put Your Elderly Patient to Sleep 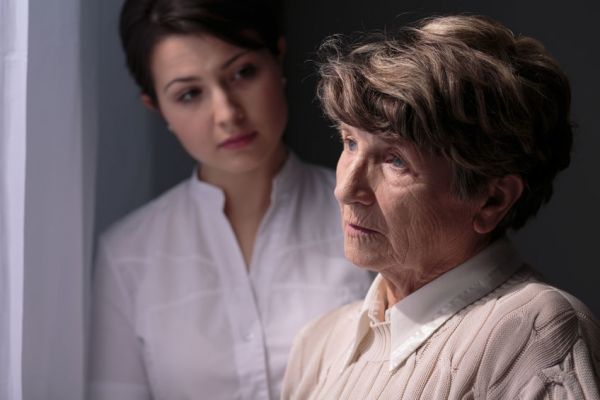 Why Elderly are Vulnerable to Abuse 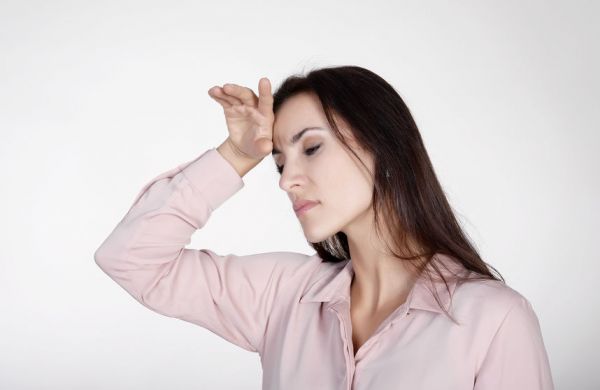